The Importance of Making Multiple Touches in Marketing

The Importance of Making Multiple Touches in Marketing

Making Multiple Touches for your Business 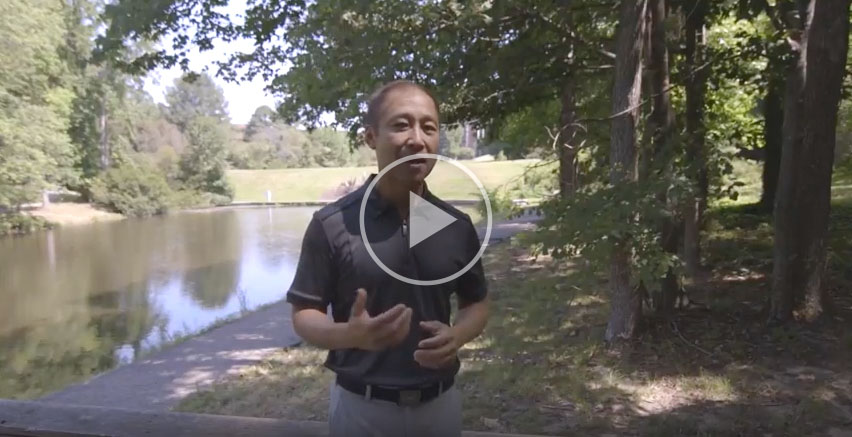 I believe it takes at least five to twelve touches before you’re able to get somebody to buy from your marketing.  And realistically it can be even more than that.

You see, two years ago I was looking for a phone system.  And once I decided  on this particular phone system I went to their site, learned some information, filled out the form.

Then they sent me emails, left voice mails, emails, voice mails.  Until finally, one Thursday at 4:55 PM, they guy calls me and I pick up the phone.  And I had already done most of the research.  I really only had two questions for him:

Is this thing going to tie to my CRM? And will I be able to voice record?

He said yes.  I was excited.  I signed up.  Then I asked him, “Hey, Joe, how many touches before I actually bought, between emails and voice mails and phone calls?” And he says “Eight.” I asked him, “When were you gonna give up?” He said, “Eight.”

I was going to go back in to the company drip, but it just kinda shows you that you need this follow-up process. That’s why marketing automation is so powerful.  You have these drips already set up, all these cues. There’s CRM, it all ties together, and you need to use that as well.

And that’s what a lot of folks don’t understand, this follow-up.  The fortune really is in the follow-up.

So make sure you understand it takes five to twelve touches before your marketing really converts.  Even before that, between word of mouth, display ads, retargeting, all that, before I even actually fill out a form.

So remember: be in it for the long haul.  Eight touches before I actually even bought.

Be successful and stay social.

You can watch the full video here.